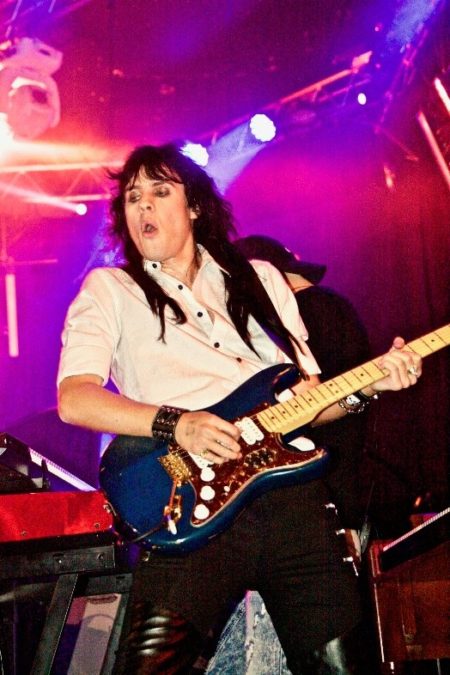 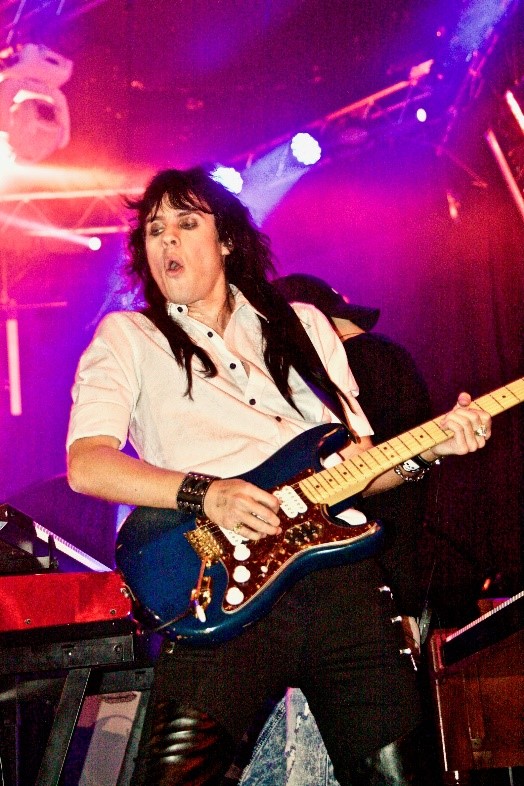 Los Angeles, CA / New York, NY – Allied Artists’ freshman signing, Rocky Kramer, whose debut album hits the streets this August, has signed with TKO (The Kirby Organization) for live concert appearances worldwide.  TKO’s Andrew Goodfriend will serve as lead agent for Rocky, as the Scandinavian virtuoso begins promoting his upcoming album, “Firestorm.”  The album’s first single, “Rock Star,” together with a humorous homage to 80’s style music videos, drops July 30th, followed by the full album release two weeks later.  Rocky notes that “finding an agency that gets what the artist is all about can be a challenge, which is why I’m thrilled to be with TKO, who not only understand metal artists, but appreciate my neo-classical brand,” adding that “Andrew is a consummate professional, who just makes things work perfectly!”

With offices throughout the world, TKO is well positioned to champion Rocky’s career, as he’s introduced to audiences around the globe.

President of Allied Artists Music Group, John Velasco, praised the union, commenting that “This is the perfect agency for Rocky and his music”

Hailing from the Scandinavian Peninsula country of Norway, Rocky Kramer is truly a modern-day Viking, poised to take no prisoners as he conquers the hearts, minds and souls of rockers around the world! Armed with a guitar, this graduate of Metal 101 constitutes a triple threat as a composer, vocalist and formidable musician.

TKO is one of the music industry’s premier boutique booking agencies. Boasting a diverse roster of more than 75 artists, the agency is home to some of the biggest names and best emerging talent in music, including acts in rock, metal, and alternative.  With offices in New York, Los Angeles, Austin, and London, TKO has a worldwide reputation for identifying and developing talent, working hands-on with artists, management and labels, and carving career paths that are unique to the individual.