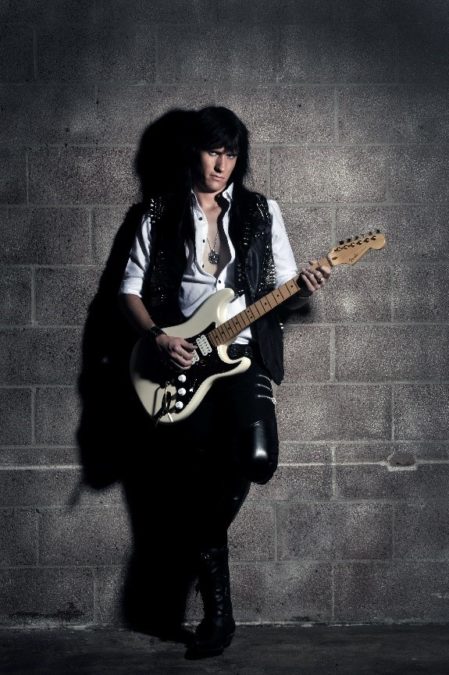 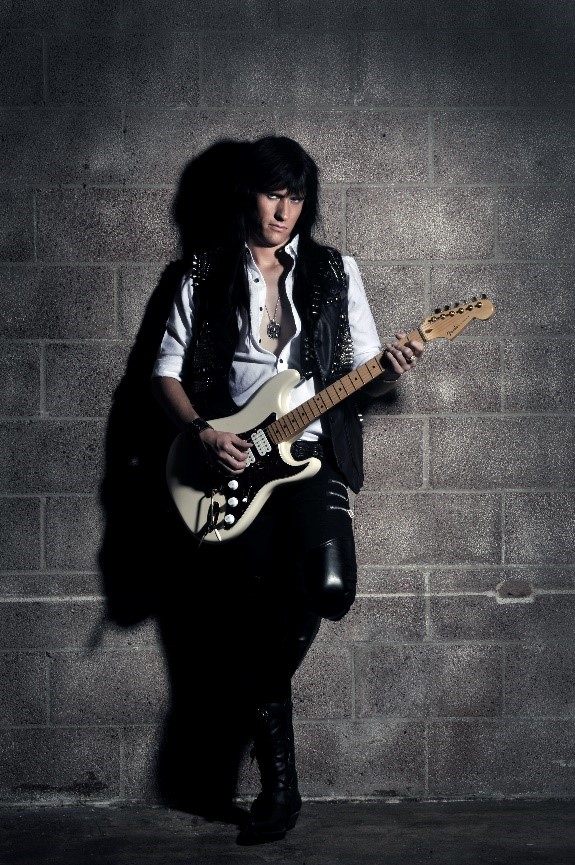 Los Angeles, CA / New York, NY – Rocky Kramer, who releases “Rock Star,” the first single from his debut album “Firestorm,” beginning July 30th, has signed on to open for Los Angeles hard rock band Buckcherry, during their European Fall tour.  It is anticipated that Kramer, backed by Alejandro Mercado on drums, Michael Dwyer on bass and Alessandro Bertoni on keys, will divert from other European performances to join the Buckcherry dates.

Firestorm is the freshman offering for the guitar wunderkind, who bursts onto the scene with a light-hearted music video that pays tribute to Rocky’s 1980’s musical influences, while showcasing his neo-classical, heavy metal sound.  Born in the 1990’s, Kramer grew up the son of a first violinist for the Trondheim Symphony Orchestra and a piano teacher mother, with a golden voice.  Beginning his musical journey on violin at the tender age of five, Rocky soon turned in his violin for a Fender Stratocaster, and never looked back!  Combining musical genetics, his mother’s vocal acumen and classical training gained while learning violin, with an insatiable passion for heavy metal, Rocky developed a sound and style he can claim all unto himself.  Firestorm is a concept album written by Rocky as a teenager, consummated through the efforts of producer Kim Richards.

Hailing from the Scandinavian Peninsula country of Norway, Rocky Kramer is truly a modern-day Viking, poised to take no prisoners as he conquers the hearts, minds and souls of rockers around the world! Armed with a guitar, this graduate of Metal 101 constitutes a triple threat as a composer, vocalist and formidable musician.