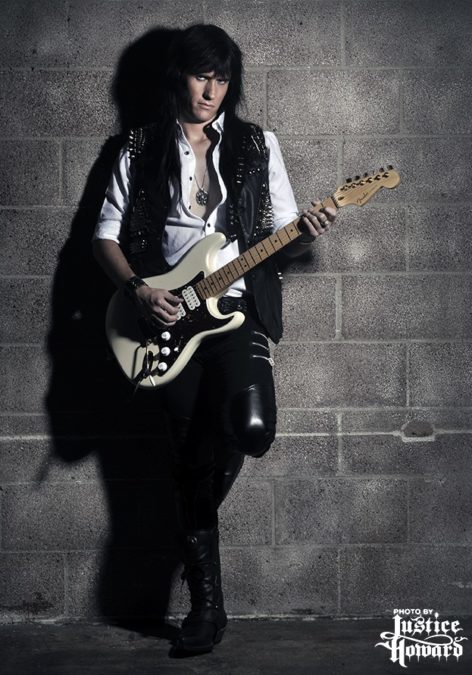 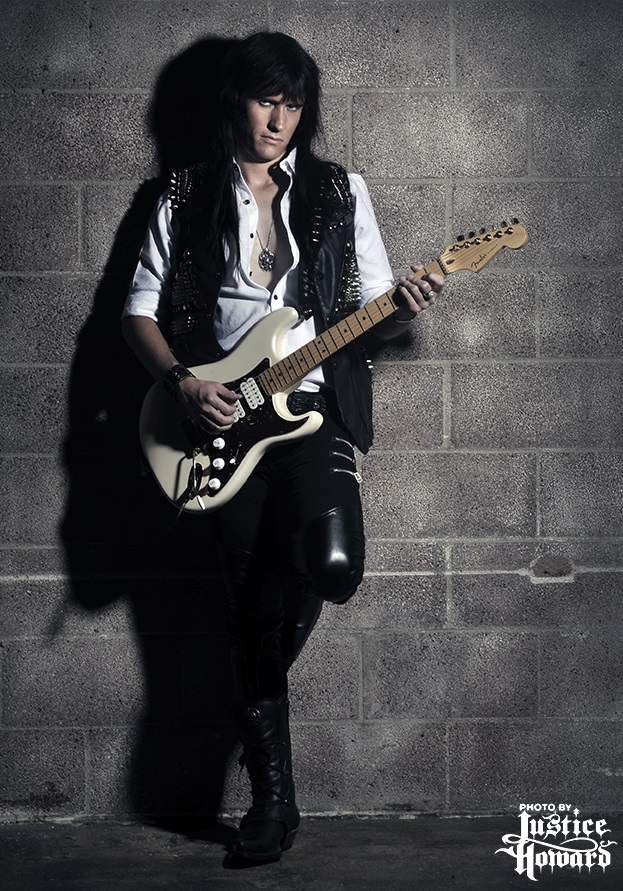 Glendale, CA – Allied Artists Music Group’s Norwegian guitar sensation, Rocky Kramer, has been granted a virtual trip back to the future, less Doc Brown’s Delorean time machine. In support of “Firestorm,” Kramer’s freshman offering, the first single “Rock Star,” will be accompanied by an “animation in live action” music video that takes the audience back to Kramer’s youth, with the aid of his animated alter-ego “Little Rocky.”

Harvey commissioned a character study designed to capture the essence of a 13 year old Rocky Kramer, scoring a homerun with a “Little Rocky” character that caught the eye of film group executives.  Indeed, the Little Rocky character was so engaging that Allied Artists Film Group commissioned an animated pilot for “The Adventures of Little Rocky,” using the same animation in live action techniques being employed in the music video.  The Little Rocky character will feature established guest rock stars in each episode, while following the lovable 13 year old animated rocker as he traverses his path toward arena stages!

Kramer’s live band, consisting of Kramer on lead vocals and guitars, Alejandro Mercado on drums and vocals, Michael Dwyer on bass and vocals and Alessandro Bertoni on Keyboards and vocals, are featured in the music video, together with Brandon Shepard, known to Kramer’s fans as the Mean Teacher and various other characters from his live shows.

UPDATE: As a result of unforeseen circumstances, the Rock Star music and video producer, Kim Richards and behind-the-scenes Cinematographer, Justin Floyd assume Co-Director roles to complete the production, together with Del Harvey.  Additional crew are being used to re-shoot several scenes.