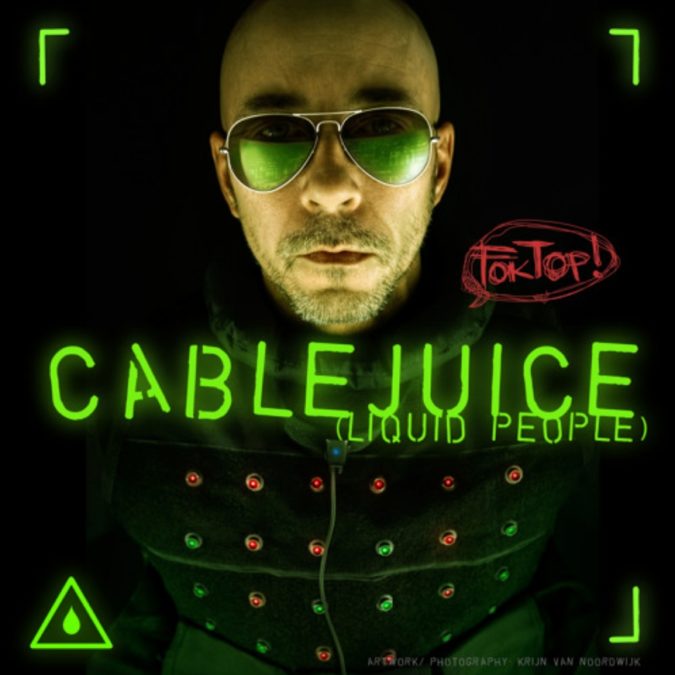 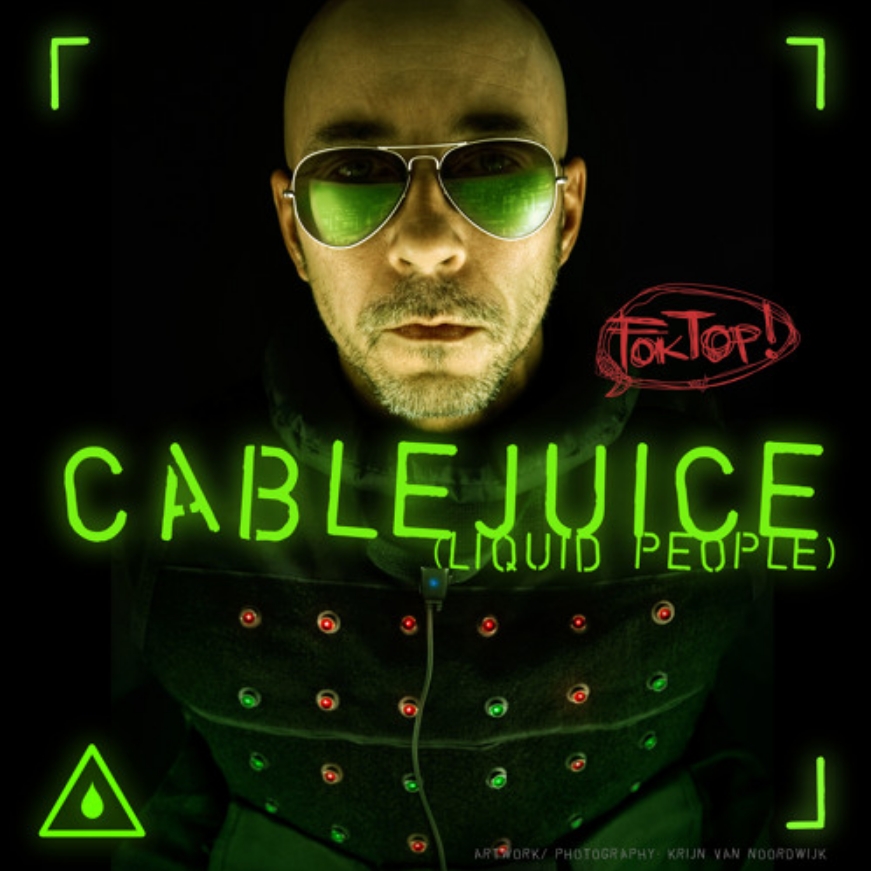 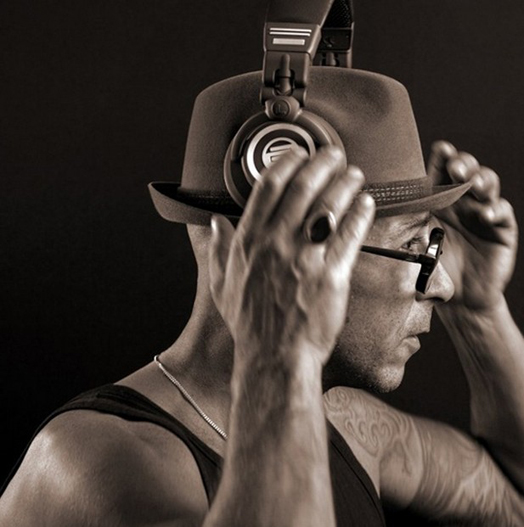 Chico Lemos de Sousa Barbosa a.k.a Cablejuice was born in The Netherlands in 1966 as a son of a Dutch mother and a Portuguese father. Very early in his life, Chico learned to value music listening to his father singing and playing the guitar. Hence, it is no surprise that Chico started creating his own sounds and music from the age of twelve.

Next to being passionate about creating sound identities for brands and music for brand commercials; Cablejuice released a mix of eclectic music styles all over the globe; from Hip Hop to Drum and Bass and Jazz House. Next to that, Cablejuice made remixes for several DJs including DJ Tiësto and Ferry Corsten.