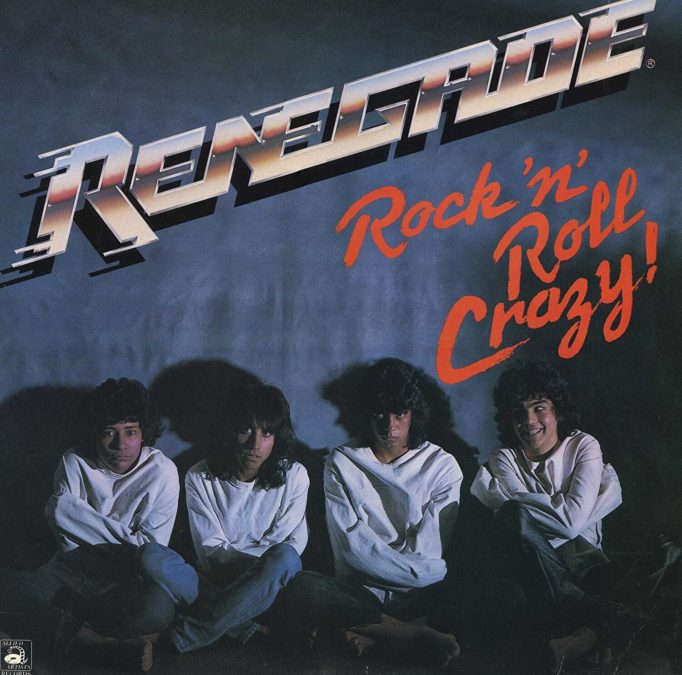 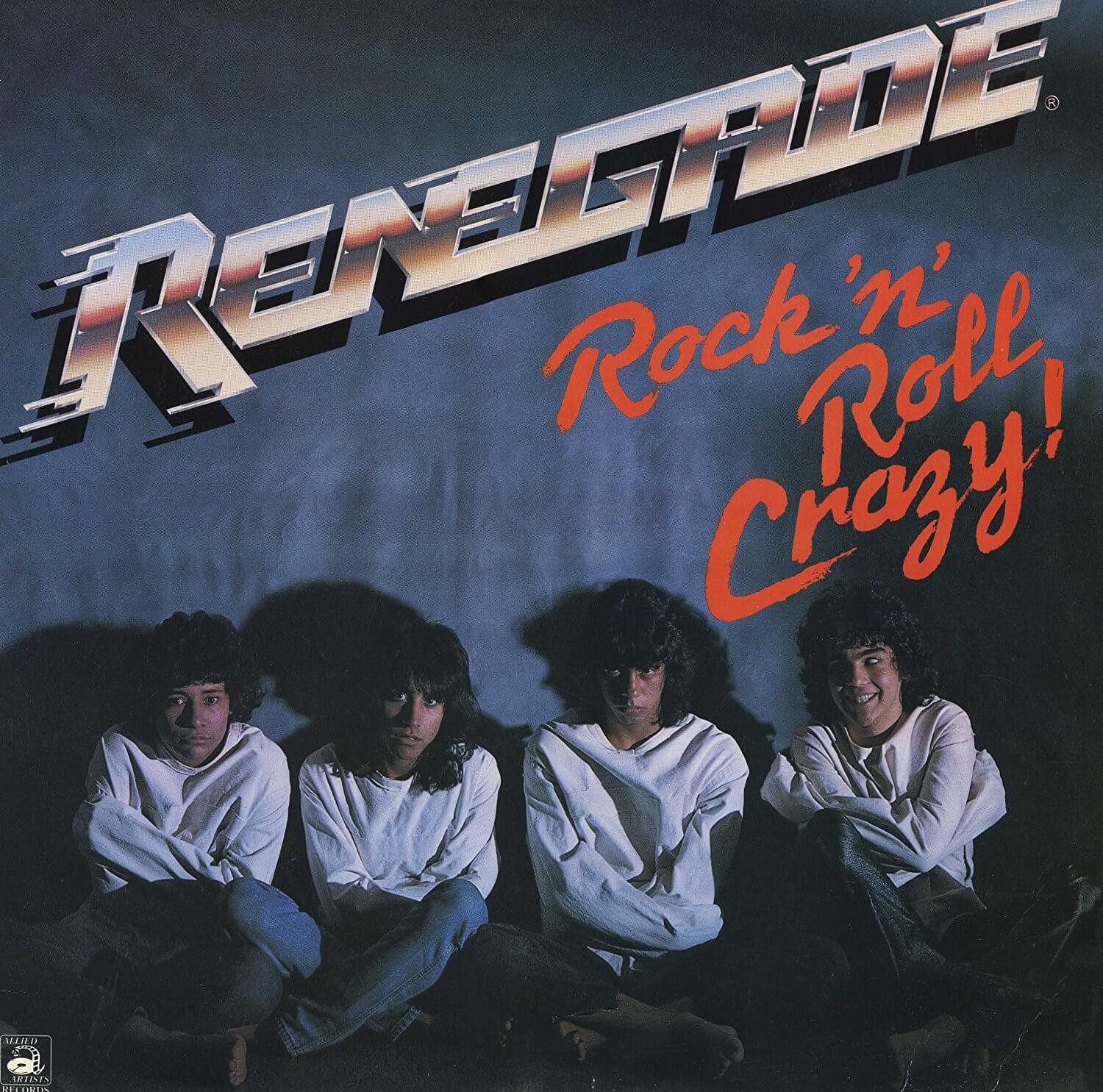 Collectively, Kenny Marquez, Tony De La Rosa and Luis Cardenas have carved their own significant niche in the music industry. As one of the first Latin rockers to hit the music scene, the members of Renegade faced their share of adversity and closed doors. But as their moniker implies, these guys were determined to carry on, follow their dreams and make a name for themselves in the states and around the globe. With worldwide sales of more than 30 million units, Renegade found their fan following to be loyal and rabid. 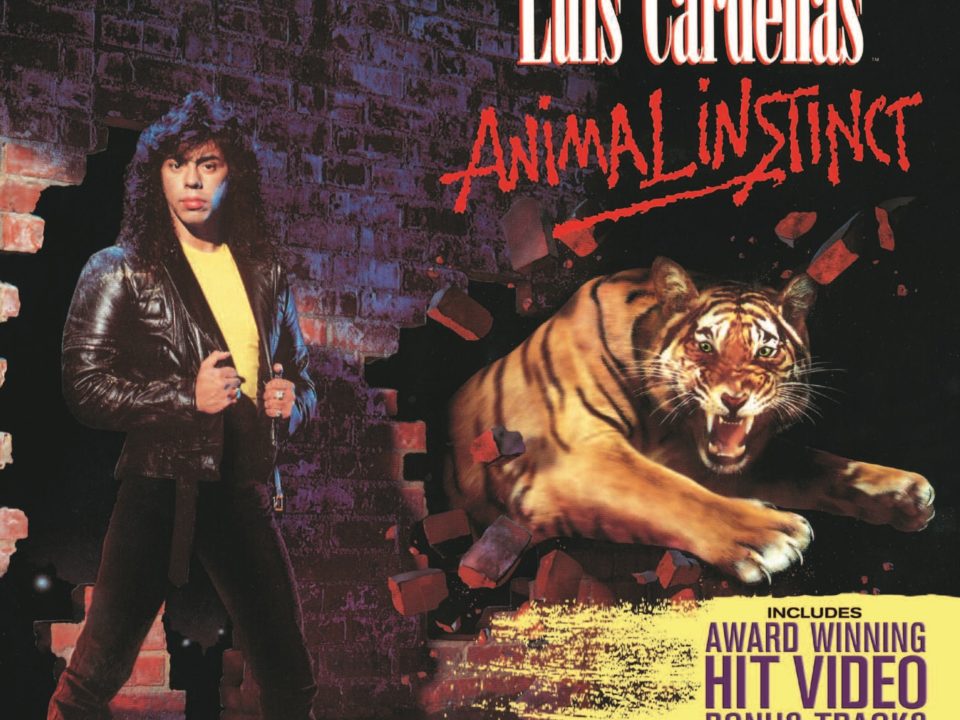