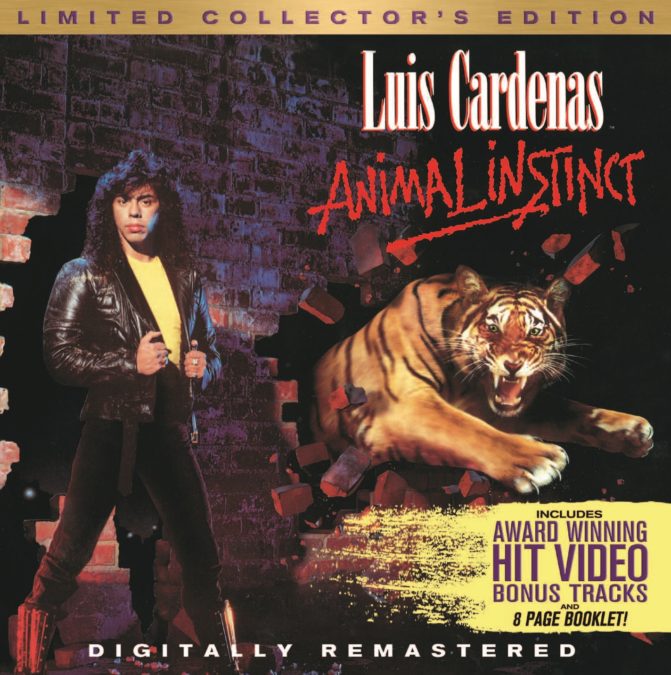 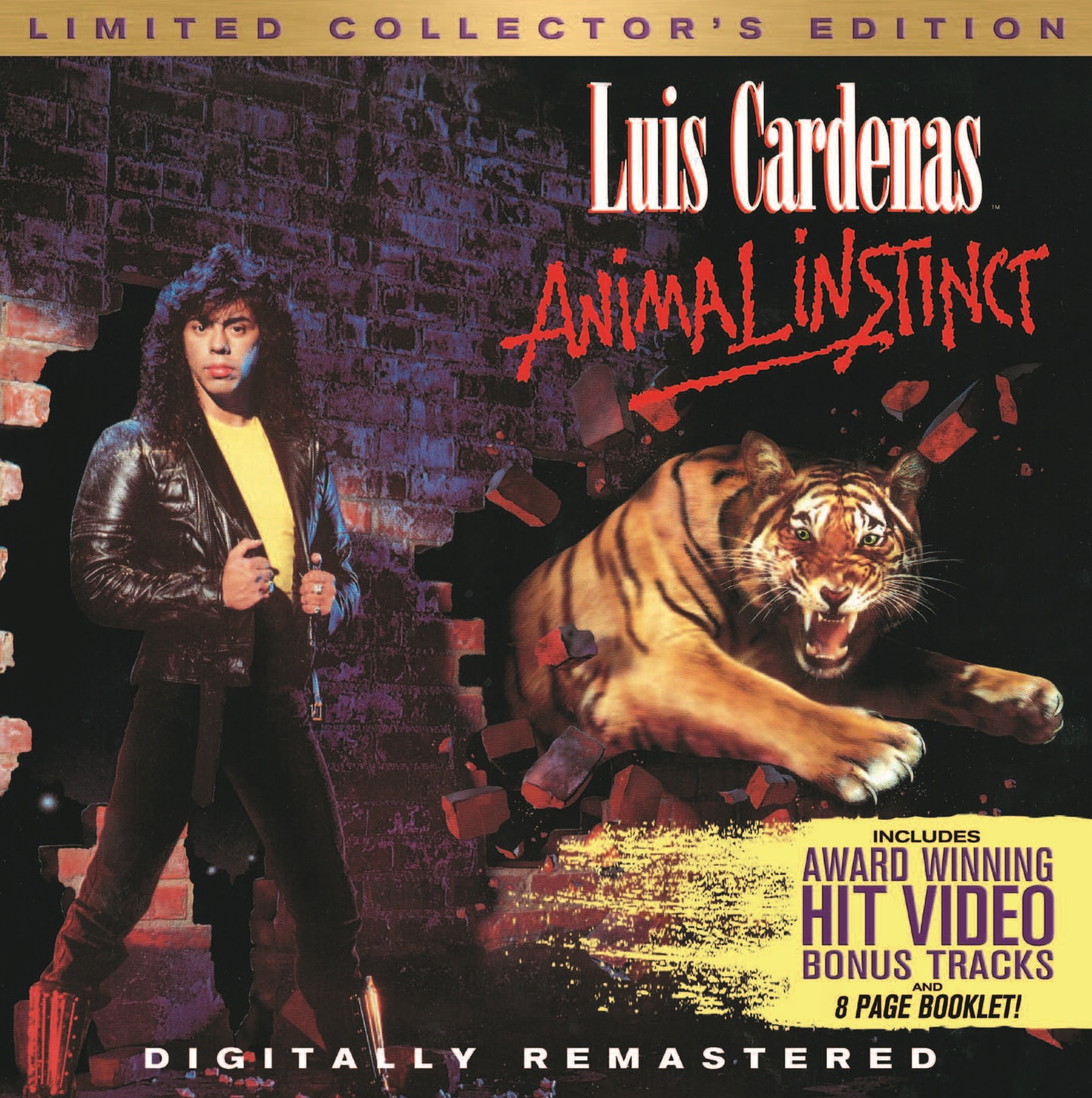 One of Los Angeles' favorite sons, Luis Cardenas' story definitely mirrors the infamous headline, "Local Boy Makes Good." His father wanted Luis to be a musician because of the discipline and "stick to it" nature of the pursuit. So Luis Cardenas became a drummer shortly after his second birthday. He has never looked back. A solo CD, "Animal Instinct" spawned the hit singles, “Runaway” and "Hungry For Your Love," the former picking up a Grammy nomination and becoming the most added video in history. The Runaway video, featuring animated dinosaurs in a junkyard, won best music video at both the New York and Cannes Film Festivals. The follow up Hungry For Your Love video included Phyllis Diller and Cardenas' own pet tiger, Bundi. Clearly, success came in many forms for this vocalist/percussionist.