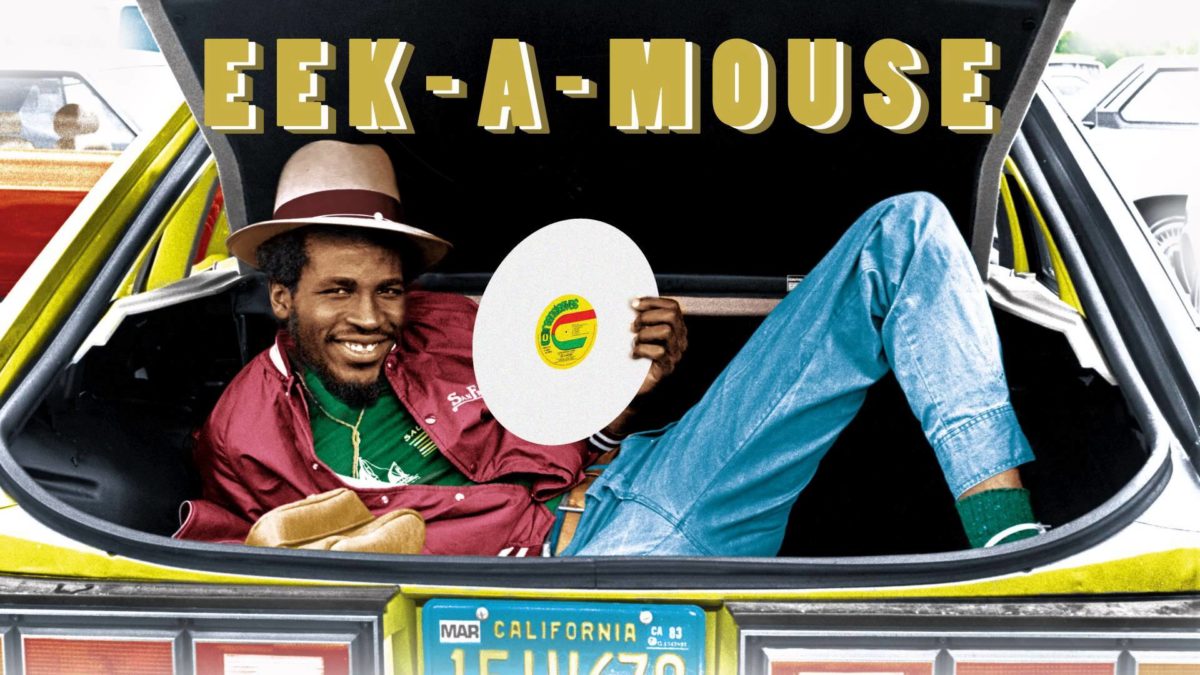 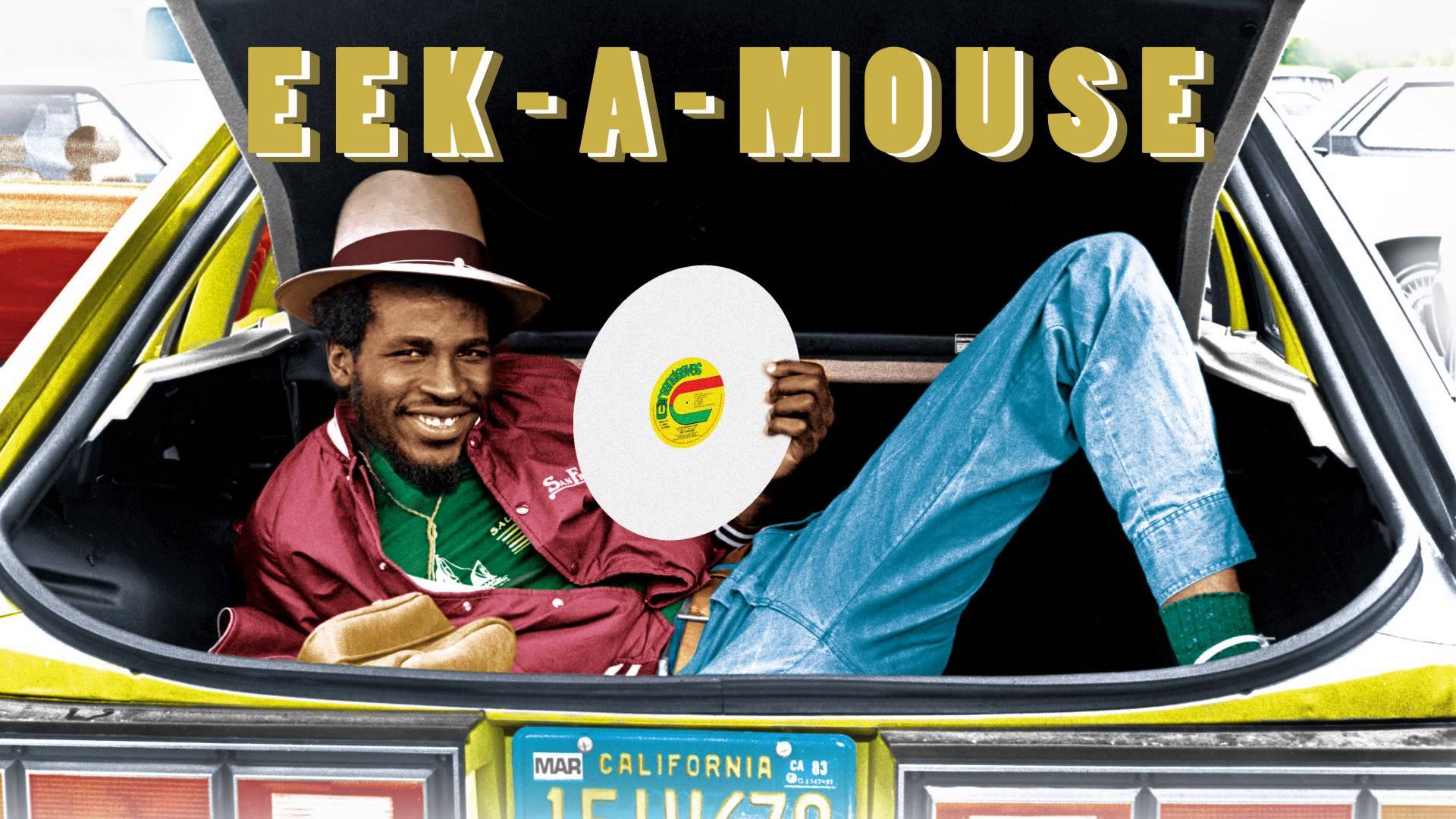 Short bio: One of the biggest reggae stars to emerge in the '80s, Eek-a-Mouse (born in Kingston as Ripton Joseph Hylton) has no trouble maintaining a high profile. Not only is he six-foot-six, his distinctive voice is hard to miss: he sings with a nasal twang (like a higher-pitched version of Michael Rose), but punctuates his vocals with all sorts of syllabic thrusts, like reggae's answer to scat. He works primarily with Roots Radics, a popular Jamaican session band that's played behind Gregory Isaacs and countless others.