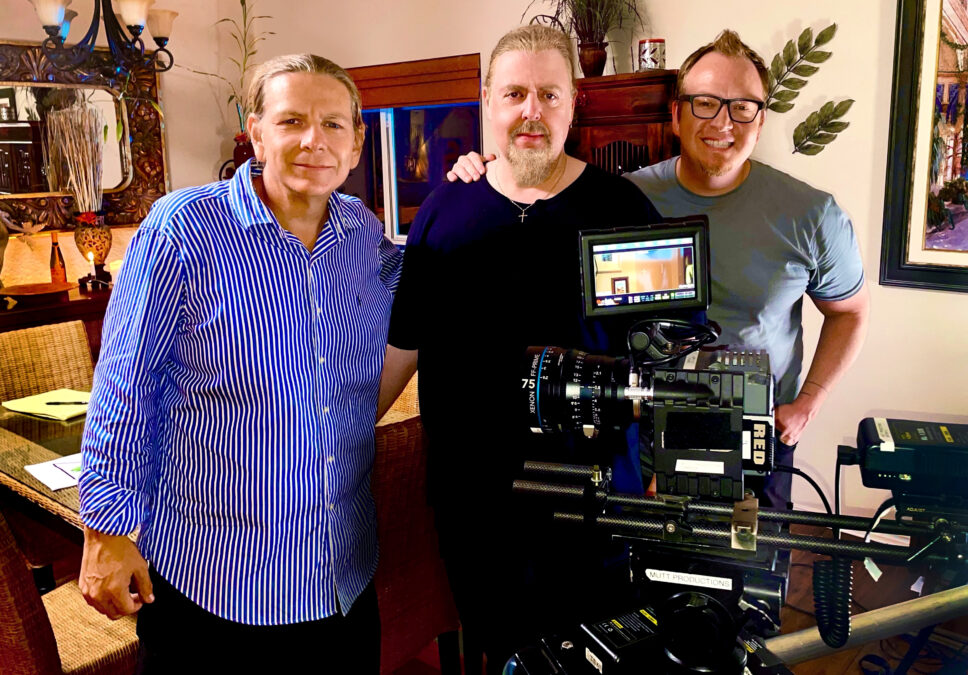 Lars Olsen’s musical journey through time to be jam-packed with cameo appearances by celebrities from the past, present and the future! 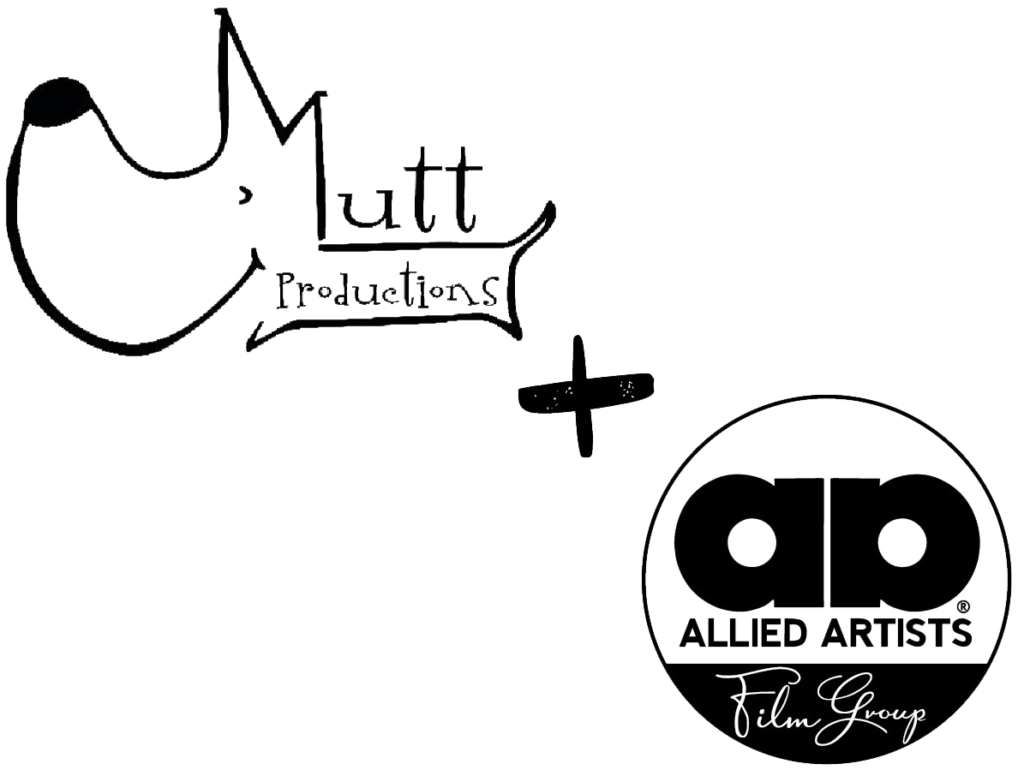 Hollywood, CA – San Antonio based Mutt Productions has teamed with Allied Artists Film Group to bring a rock n’ roll time travel adventure to the big screen.  The project, tentatively titled “Rockin’ In Time,” follows 22 year old rock n’ roll guitarist and singer, Lars Olsen, as he is unexpectedly transported from 1984 to the year 2024. The only way to get back to 1984 requires Lars to locate a special magnet found only on a custom 1962 Fender Stratocaster Guitar, outfitted with three Humbucker pickups, the way Lars’s guitar was configured back in 1984.

“Rockin’ In Time” is a humorous take on today’s nostalgic interest in the music, styles and personalities of the 1980’s music scene, as seen through the eyes of an up-and-coming rock musician thrust 40 years into the future.  Together with cameo appearances from 1980’s rock royalty, audiences will have an opportunity to see some of their favorite rock stars as they come to the aid and defense of their time-traveling friend, Lars Olsen. 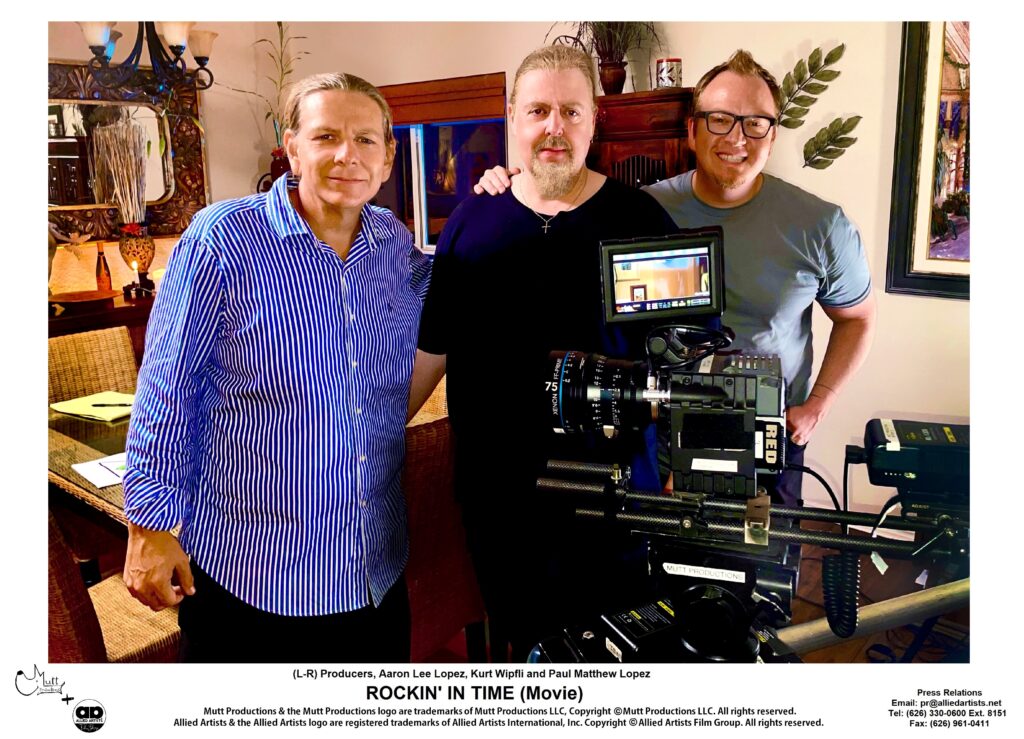 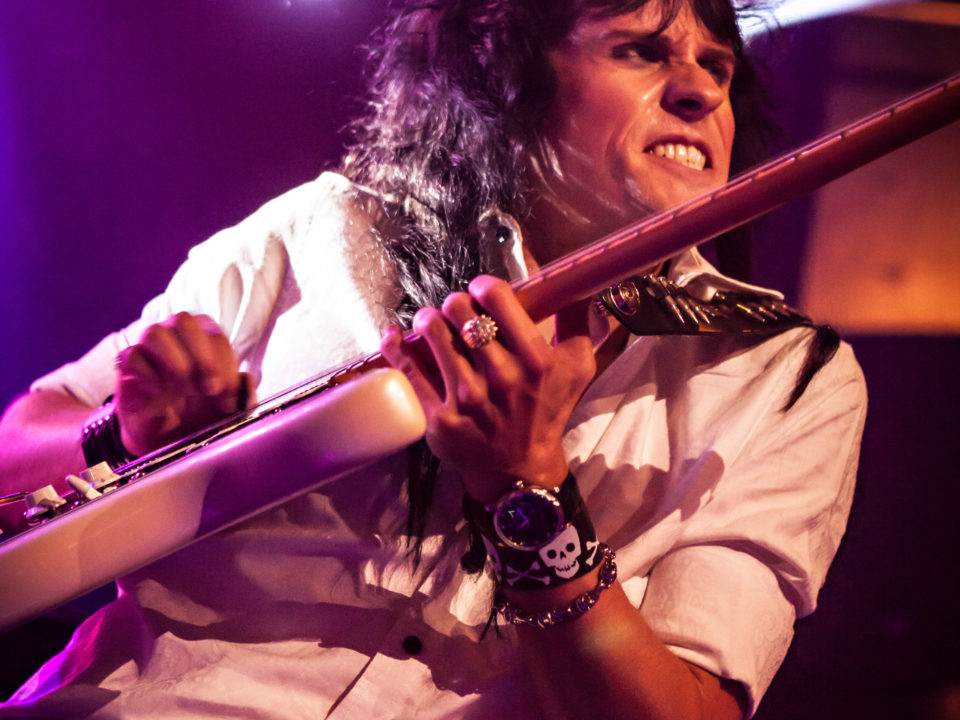