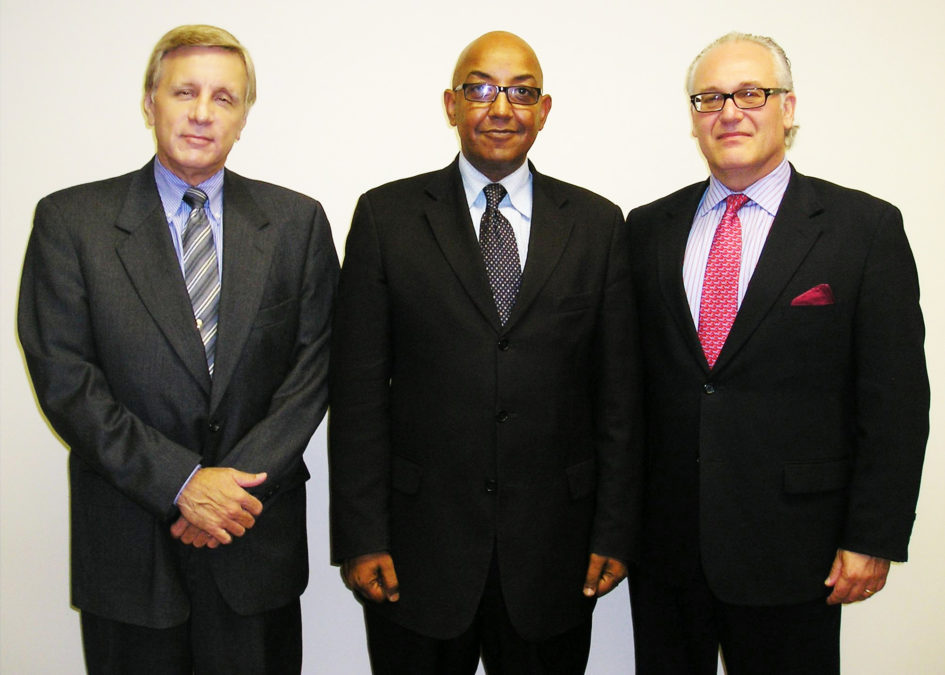 to concentrate on development of Middle East and North Africa 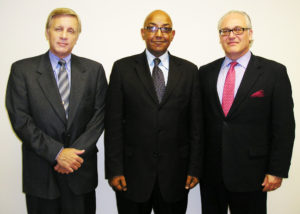 Dahab, who joined Allied Artists on July 1, 2009, brings with him a wealth of experience in international affairs, the entertainment industry and strategic planning, having previously held management posts at the IATA and Infinity Multimedia International, a Northrup Grumman contract unit.  At IATA, Dahab negotiated and administered bilateral agreements with the Egyptian, Kenyan, Indian and the United States Governments.  Among his many accomplishments is the marketing of highly sophisticated 3D monitors (without glasses) during his tenure at Infinity Multimedia.  During his career, Dahab was appointed head of International Affairs for Solec International, by its late founder Ishaq Shahryar.  Dahab previously served as a United States representative to the GIIB International Bank, and as an international liaison for several Royal Families in the Arab Gulf.  Dahab attended the International Civil Aviation Organization (ICAO) Post-Graduate Institute, obtaining an MBA degree in Marketing and Air Transport Economics.

“We looked for someone who truly understands an ever burgeoning global marketplace, with a vision towards exploitation of technology . . . Dean Dahab is the perfect fit, and we’re proud to welcome him to the Allied Artists family,” said Kim Richards, the company’s CEO and Chairman.

Mr. Dahab, himself of “Nubian” Egyptian descent, who continues to promote world peace and interfaith, joins Allied Artists just as the company announces the opening of a new Middle East and North African office in Dubai, Media City.  Allied Artists intends to place an emphasis on producing and distributing vertically integrated content with an international appeal.  “The Middle East and North Africa are vitally important markets that must not be taken for granted,” said Richards, adding “Dean is uniquely qualified to help harvest those territories for Allied, along with the rest of our international operations.”

Mr. Dahab is based out of the company’s U.S. Headquarters, located in California, with regional vice-presidents reporting to him throughout the world.

The history of Allied Artists is long, varied and legendary.  Throughout the years, the Allied Artists brand has been associated with such classic motion pictures as “Papillon,” starring Steve McQueen and Dustin Hoffman, “Cabaret,” with Liza Minnelli and Joel Grey, “Tickle Me” starring Elvis Presley, and “The Man Who Would be King,” starring Sean Connery, Michael Caine and Christopher Plummer, to name but a few.