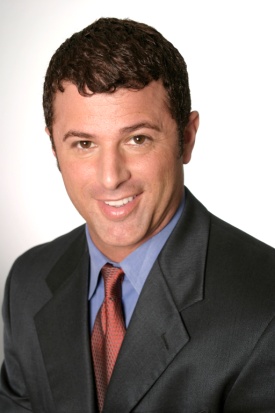 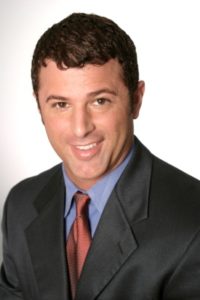 Glendale, CA ― Allied Artists has today announced the appointment of David Richter as Executive Vice President of its Film Group, which is the umbrella company overseeing Allied Artists Pictures and Monogram Pictures.  Peter Liapis, President of Allied Artists Film Group stated that “Mr. Richter will focus primarily on our new organizational structure.  It is a very exciting time for the Allied Artists’ family of companies.  We have some big dreamers on our team and David is going to be a major part of turning those dreams into reality.”  Richter added, “I’m thrilled to be part of such an iconic brand with a rich history that stretches back to the beginning of motion pictures.”

Richter brings more than 15 years of experience in film and broadcast television to the Allied Artists Film Group.  He most recently worked as a Production Executive at Global Universal Film Group.  Richter graduated from Colorado State University in 1991 with a Bachelor’s of Arts degree in Communication/ TV Production, having paved his way with a prestigious writing scholarship in fiction.  Richter began his career in broadcast television, working as a producer at CBS affiliate KKTV in Colorado Springs, his home town.  He moved to Los Angeles in 1994, where he worked in motion pictures, television and broadcast advertising.  In 1998 Richter founded his own production company, going on to specialize in the automotive industry, getting advertising nods from Ford, Chevrolet and other major brands.