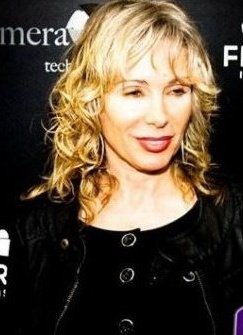 Move positions company to produce and distribute movies in Canada 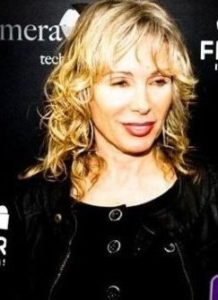 Peter Liapis, President of Allied Artists Film Group, commented that, “Carmela will concentrate her efforts on producing feature films and television programming under the Allied Artists banner.  She’s been an active agent and producer for over 20 years and we are very fortunate to have her as part of the Allied Artists family.”  Evangelista added, “I’m very excited to be joining the Allied Artists team and look forward to developing content that has world wide appeal.”

Evangelista will maintain offices in Vancouver, BC and at the company’s corporate headquarters in Southern California, while coordinating the Canadian contingent of film group operations around the globe.