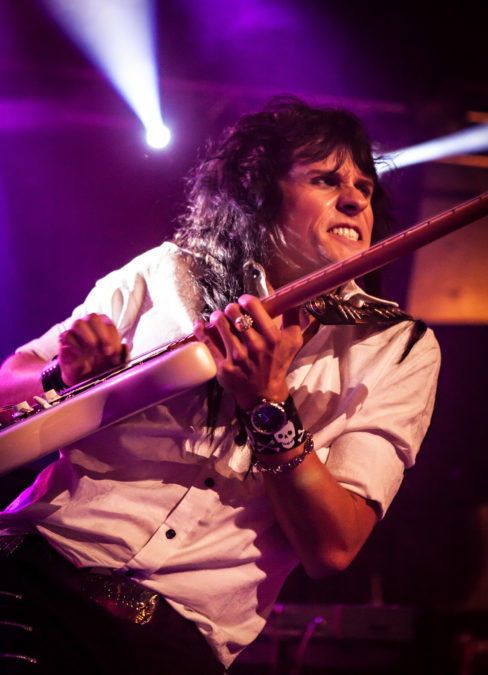 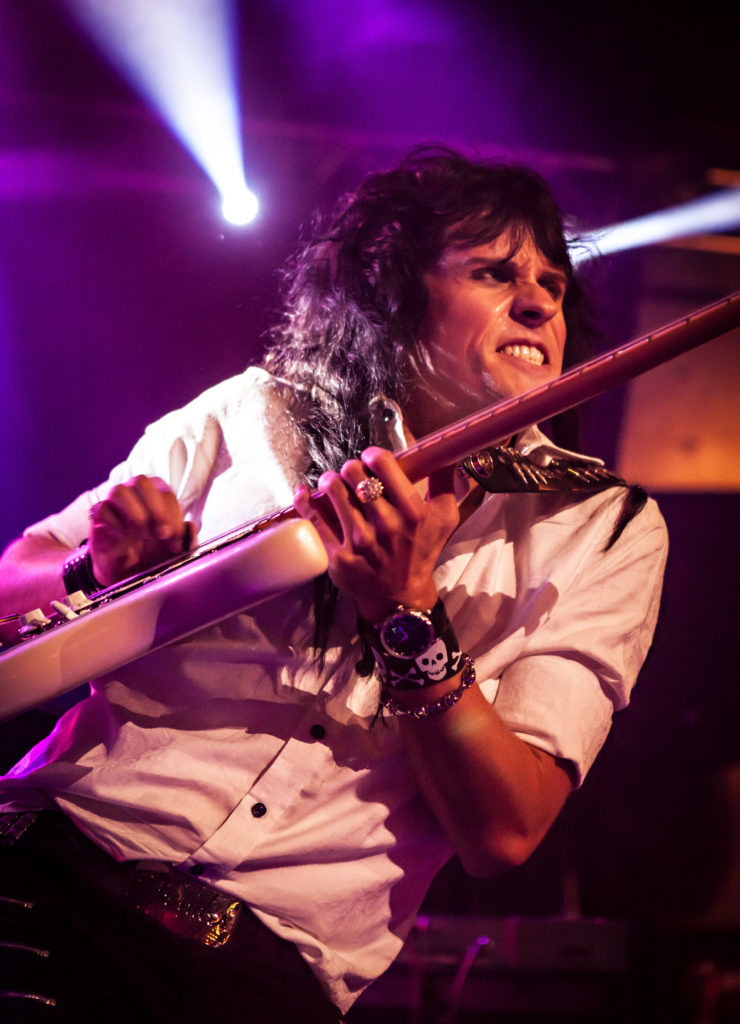 Los Angeles, CA – On July 30, 2019, Allied Artists will transform the main sound stage at L.A. River Studios into a world-class tribute to progressive metal, as realized through Rocky Kramer’s debut album “Firestorm,” produced by Kim Richards.  Although born in the 90’s, Kramer is a devotee of 80’s hair bands, screaming melodic guitars and thought-provoking lyrics, offering up a concept album comprised of an eclectic combination of his childhood idols, Pink Floyd, Queen and AC/DC, and as Rocky says, “with just enough KISS to keep it fun!”

While the invited guest list already reads like a Who’s Who of rock royalty, Kramer has reserved enough invites to ensure that fans in the Los Angeles and surrounding areas can help celebrate the occasion.  Invites for fans will be given out on a first come, first serve basis, through Rocky’s social media accounts.  Kramer and his band are expected to take the stage to play a few of the cuts from Firestorm, as well as engage in a good old jam session.

Of course, a real rock party in Los Angeles wouldn’t be complete without In & Out Burger, who are literally catering the event from their mobile kitchen!  For those fans around the world, not able to attend, the festivities will be broadcast live and accessible via the RockyKramer.com and RockyKramerFanClub.com websites.